NBC News reports the booster shots will be offered to all Americans beginning the third week of September.

Health experts cited evidence that protection from the coronavirus vaccine is waning against hospitalization and death, as well as mild and moderate infections and the spread of the delta variant, as many individuals approach an eight-month gap since their previous dose.

"Based on our latest assessment, the current protection against severe disease, hospitalization, and death could diminish in the months ahead, especially among those who are at higher risk or were vaccinated during the earlier phases of the vaccination rollout," federal health officials said in a joint statement obtained by NBC News on Wednesday (August 18).

The joint statement included signatures from the heads of the Centers for Disease Control and Prevention, the National Institutes of Health and the Food and Drug Administration, among representatives of other organizations.

The administering of booster shots is expected to begin during the week of September 20 if the FDA and CDC sign off on their safety and effectiveness prior to that point.

Individuals who received their second dose of either Moderna or Pfizer-BioNTech shots eight months prior will be eligible for the third dose.

The eight-month gap is believed to be based on findings both within the U.S. and internationally on how the vaccines have held up over time and whether they can combat the delta variant, which the CDC has referred to as "highly contagious, likely to be more severe."

The delta variant now accounts for nearly 100% of all COVID-19 cases in the United States, CDC data confirmed.

The U.S. saw its seven-day average of COVID-19 cases spike by 700% since the beginning of July as the delta variant became the dominant strain nationally.

EACH SEPTEMBER 11, COMMUNITIES ACROSS THE UNITE...

Student of the Week Trent Korte

NBE Student of the Month

Principal’s Pat on the Back 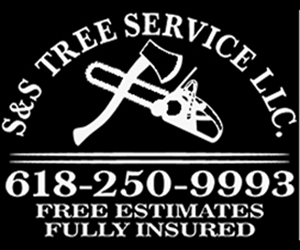 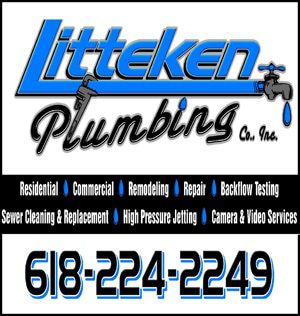 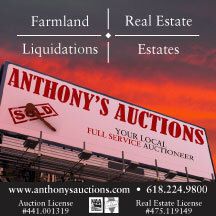